All Things To All People 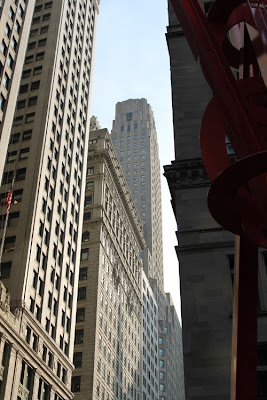 The ancient society where Christianity emerged consisted of a wide variety of local cultures, all united under Roman rule. Greeks and Jews mingled, and the cities of the Empire allowed a cosmopolitanism that had rarely existed before in Western history. The early followers of Jesus were challenged to share the gospel message in a context where all truth was relativized under the coercive power of the Roman state. In that society, people could worship whatever gods they chose – so long as they also worshiped Caesar.

I also live in a society where people worship a variety of “gods” and participate in many subcultures and lifestyles. Yet, just as was the case in ancient Rome, the modern-day empire I live in is held together by a set of common assumptions. Although no one is required to literally worship the State or its rulers, this society is held together by the veneration of wealth and the exercise of political power. All of us, from smallest to greatest, are caught up in an economic and political system that demands our allegiance just as surely as Caesar ever did. 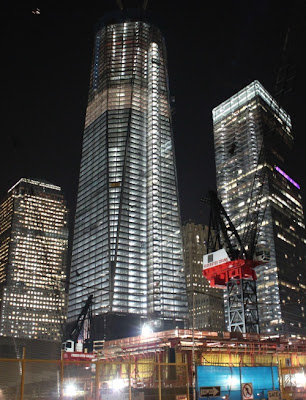 The God whom I worship, and the gospel that I proclaim, stands in stark contrast to the worship of wealth and human power that lies at the center of American society. The “upside down Kingdom” of Jesus reveals the weakest to be the strongest and that those who put themselves first may find themselves left out. The good news of Jesus represents a direct challenge to the core assumptions of this present age.
This is scary stuff. It is not accident that the rulers and authorities of ancient Rome brutally tortured and executed Jesus, and continued to persecute Jesus’ followers for centuries. When we directly confront the foundations of Empire, we should expect a response that is in keeping with Empire’s way of doing business. 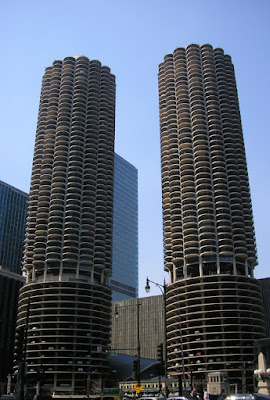 Despite all of the persecution, torture and summary executions that the early Christians faced, the early Church did not condemn the whole of Greco-Roman society. On the contrary, the early Christian community made great efforts to communicate the good news in terms that would speak clearly to the wide variety of cultures and experiences that made up the ancient world. Rather than insisting that everyone become a Jew, the disciples proclaimed a new way that was open to all people, regardless of their ethnic or cultural affiliation.

As Paul explained in his letter to the Ephesians, the mission of the early Church was to proclaim a gospel that reconciled women and men from all sorts of backgrounds, whether Jew or Greek, uniting them into one new humanity. This new spiritual community did not have the effect of eliminating cultural differences; on the contrary, the cultural diversity of the ancient world remained, but it was placed on a new foundation. Rather than worshiping the wealth and power of Caesar, all the nations of the earth would now join in worshiping the one true God! 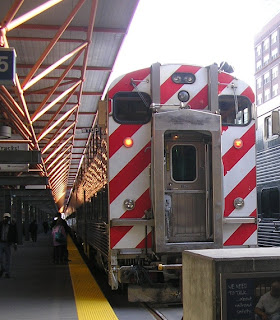 How can I share the good news in ways that affirm the diversity of culture, language, identity and experience that I encounter in my city? How can I lift up that which is good in my cosmopolitan society, while at the same time challenging the harmful foundation of greed and pride that has taken us captive? How can I model and preach a gospel that, rather than eliminating our differences, places all of us on a new foundation in Jesus?