Are We A Book Club, Or A Church?

But be doers of the word, and not merely hearers who deceive themselves. – James 1:22 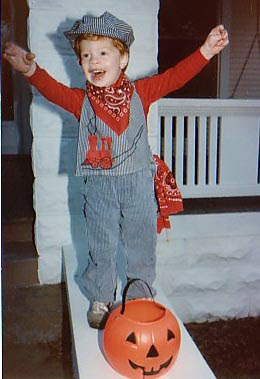 I was raised in a family that prized education. Growing up, I viewed learning as an end unto itself, and my parents encouraged me to explore a wide range of subjects. I immersed myself in history, philosophy, vocal music and foreign languages. Later, I sang opera, studied abroad in Mexico and learned what it meant to be a historian. I graduated from college with a solid liberal arts education, steeped in the intellectual heritage of Western civilization.

While I am grateful for the training I received in my youth, it had certain weaknesses. Though I received a balanced and well-rounded education, I soon discovered that my liberal arts degree had not prepared me for any career in particular. If I wanted to become a historian, I would need to go back for a doctorate. If I wanted to teach Spanish, I would need to get an education degree. Most anything I could imagine doing would require more study. 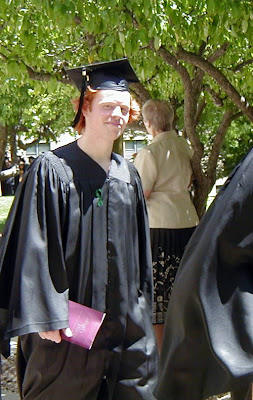 Though I received a stellar education from grade school through seminary, I learned mostly theory rather than application. My training consisted mostly of learning how to do school rather than how to do life. At the end of the day, most of my practical knowledge came from outside the classroom.
My experience of religious education is similar. As a child, I learned Bible stories and heard sermons. Later, I was encouraged to read devotional pamphlets and books about Quaker history and theology. There was a Pendle Hill Pamphlet for every occasion. In retrospect, I can see that my formative religious experience mirrored closely the assumptions of the schools and universities that I attended.
This makes sense. In the Quaker church, many of us have spent most of our lives immersed in the wider educational system. Most of us have spent far more time in the classroom than we have in Christian fellowship. It should not be surprising that our assumptions about what constitutes knowledge, expertise, and experience bear great similarity to those of the schools and universities we have attended. 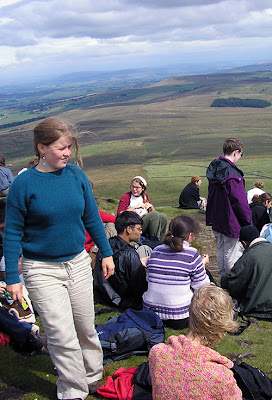 At worst, we have come to treat religion as yet another subject to become proficient in. Far too often, our faith becomes abstracted into a series of maxims – “there is that of God in everyone” – or behavioral codes – “we do not speak in the first fifteen minutes of meeting for worship” – that fit better into standardized testing than into the off-script, rough-and-tumble of everyday life. No wonder our faith is so often confined to an hour on Sunday morning! No wonder we often act like one person “at Meeting” and a different person at home, school or work: We have become trapped in a religious system that is only relevant at “test time.”

How can we develop faith that has relevance beyond the Sunday-morning Quiz? How can our time together become occasions of mutual support and practical equipping for the work of the Kingdom in daily life? How might we as Friends adopt a more earthy, practical spirituality? When our fellowships often resemble book clubs more than a radical movement for peace and justice, how can we start applying the radical message of Jesus?
Categories Uncategorized
Comments (10)