At The End Of My Rope

You’re blessed when you’re at the end of your rope. With less of you there is more of God and his rule. – Matthew 5:3 (The Message) 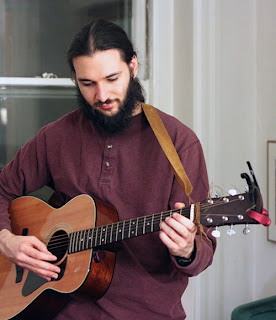 It is easy to think of Jesus as a winner. He faced down the religious and imperial authorities, calling them out on their injustice and hypocrisy. And, when all was said and done, his Father raised him from the dead, seating him at his right hand. Jesus won the victory over sin and death, opening the way for us to follow him into life. From our vantage point today, Jesus is the greatest success story of all time.

It is easy to lose sight of the fact that Jesus’ ministry was an abject failure in the eyes of almost everyone living during his earthly ministry. There is no doubt that, even after the resurrection, virtually nobody thought anything about Jesus. If they had heard of him at all, most folks knew him as just another failed messiah – crucified by the Romans, as usual. Jesus was a loser. 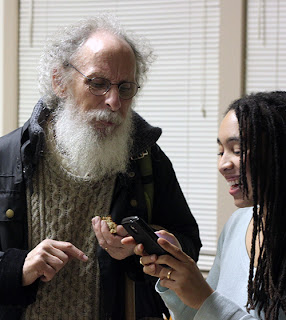 The mystery of Jesus’ victory is that it appeared as defeat to the eyes of the world. He refused to take up the mantle of a military messiah who would exercise dominion through force. Nor did he embrace the power of the religious authorities, manipulating ritual and symbols to command submission. Instead, he took on the form of a slave, yielding his life and personal ambitions up to death.
In a world that was used to winners like Caesar and Pilate, Caiaphas and Herod, Jesus was a nobody. Jesus signaled his insignificance by his refusal to impose his will on others. Instead, he wandered about with a motley crew of disciples, preaching about a coming Kingdom in which all things would be restored to truth and righteousness. 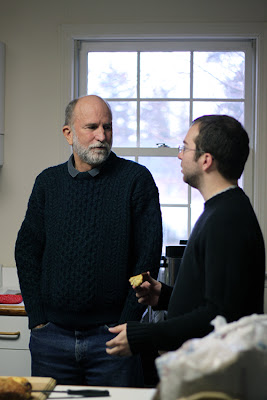 Jesus is the anti-Caesar. While the powers of this world are busy pointing to themselves, Jesus directs his friends to the Father. While Caesar proclaimed himself God, Jesus lay aside the privileges of divinity in order to live in full solidarity with a rebellious humanity. While the imperial rulers and religious authorities lived in luxury and sat in places of honor, Jesus was stripped naked and nailed to a cross.
But there is more to this story. The humble, hidden Kingdom of Jesus has overcome the haughty grandeur of the kingdoms of this world. While Caesar’s victories have been swallowed up in death a thousand times over, Jesus lives and reigns forever. How can this be so?
It does not make rational sense to me, but I can sense the truth of it in my bones. Real power lies in surrender. To grow in wisdom is to shrink in self. As I seek to walk in Christ’s light, I am forced to recognize my own limitations. I am confronted by the reality that I am never going to change the world. But if I am willing to hand my life entirely over to God, to die to my own ambitions and desire for recognition, Christ in me becomes my hope of glory.
Am I ready to walk in the path of Jesus? Am I prepared to embrace the holy surrender that lies at the heart of his ministry? Do I have the courage to be a failure in the eyes of the world, so that I may share in Christ’s victory?
Categories Uncategorized
Comments (6)