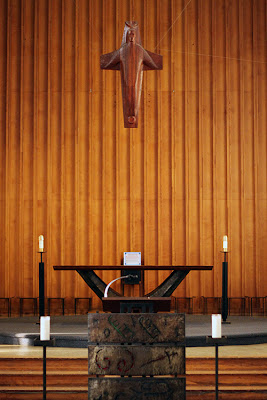 The early decades of the Christian movement were infused with a radical sense of a new Kingdom that turns the whole world upside down, but things changed as the Church began to settle into life in Empire. It is tough to swim against the current of the dominant culture. As time went on and the expectation of Jesus’ second coming gradually diminished, the followers of the Way began to adapt to the expectations of Greco-Roman society. Decades passed, and Jesus still had not returned to establish his outward reign on earth, so the Church began to develop a meantime theology, seeking to live peaceably – and unobtrusively – within the Empire.

This made all kinds of sense. After all, Rome regularly carried out persecutions against those who refused to submit to the cosmopolitan religion of the Empire, to worship the Emperor as a god. Christians were already in very serious trouble much of the time. Under such circumstances, the temptation to blend in and do as the Romans do must have been huge.

But this decision to compromise with the surrounding culture came at a price. The white-hot gospel of Jesus upended the social hierarchies that were so integral to the internal logic of Empire – master above slave, lord above servant, husband above wife. Yet, as the Christian community struggled to get along in the Empire, all of these harmful dynamics reemerged in the life of the Church. Why? 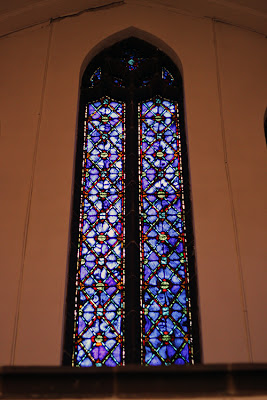 The radically counter-cultural gospel of Jesus simply could not coexist with the Church’s compromise with the unjust culture of the Mediterranean world. The only force that was able to hold this explosive witness together was the intense experience and expectation of Christ’s presence and coming Kingdom. A new Order was coming that would replace the old ways of Empire.

But the years passed. Decades went by without the outwardly visible return of Jesus that the community had assumed would take place. Jesus did not come riding on the clouds, taking his seat on the throne of David and establishing a millennial kingdom for all the world to see. Gradually, much of the Church lost a sense of Christ’s immanence. Jesus became someone out there, beyond the sky. His Kingdom became a distant reality, something that would eventually take shape at some point in the future – but certainly not today. For much of the Christian community, Jesus became a myth rather than an experienced relationship.

This feeling of distance from the Kingdom of God has made it even more difficult to resist the relentless pressure of Empire. It may be precisely because the Church has experienced and proclaimed God’s Kingdom as existing only in a far-off heaven that we have been so susceptible to the distortions and compromises of a long succession of human kingdoms. 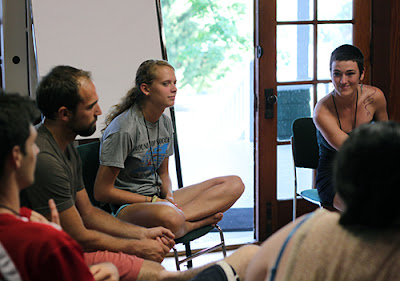 As long as the followers of the Way had a sense of Christ’s living presence and power in the world, miracles happened. The sick were healed, the dead were raised and the poor had good news preached to them. Men and women entered into their originally intended state of full equality, just as they had been before the Fall. Jesus – not as mythical figure in some distant heaven, but as a viscerally present Teacher and Lord – broke down the divisions between Greek and Jew, slave and free, male and female. In this imminent experience of his Kingdom, all became brothers and sisters, functioning together as a living and growing body.

It is this astonishing reality that the early Quaker movement tapped into. Rather than looking to a distant Kingdom in the clouds, they experienced and proclaimed that Jesus had come to teach his people himself. The Kingdom of Heaven had come near, and all bets were off. 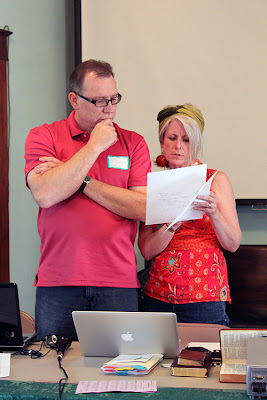 It was in this way – through the experience of Jesus himself, living within each believer and in the midst of the gathered community – that the Quaker movement was able to re-discover the radical equality of Christ’s Kingdom. In an age of deep patriarchy, Quakers spiritually empowered women just like the earliest church did. Women served as elders, apostolic ministers and evangelists. Women and men labored side by side for the radical gospel of the Risen Jesus, and all were free to preach as the Spirit gave the words.

This powerful experience of Jesus is available to us today. It is this personal and community experience of God’s life and presence that can break us out of our fallen addiction to racism, patriarchy, homophobia and all the many ways that this world encourages us to marginalize one another. When we walk in the light of Christ’s Spirit, God gives us power to resist the injustice and false assumptions of our present culture, this current manifestation of Empire.

Are we ready to embrace the white-hot gospel of a present and living Kingdom? Are we prepared for the subtle and radical ways that the Holy Spirit calls us to live in contrast to the dominant culture? Do we have the courage to embrace the love that raises up the lowly and humbles the proud? Is today the day when we will meet the Risen Lord for ourselves?