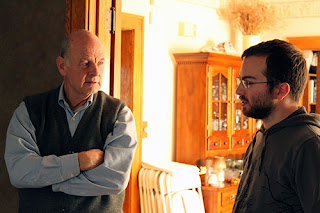 In the Quaker community, we engage in regular hand-wringing about why younger generations are largely disengaged from our congregations. Generation X mostly dropped out of the Quaker Church a long time ago without anyone making too much of a fuss; there were still enough solid older Friends to keep the torch aloft. But in the last decade, the problem has grown only worse. Not only are younger people mostly not joining Quaker congregations, but the older generations that have been the spiritual and financial foundation of our communities for decades are actively dying off. As these demographic realities become too fearsome to ignore, we are waking up to the massive decline of the 20th-century Quaker model. Something is broken and we do not know how to fix it. And if we continue this way much longer, we will not survive as a living faith tradition. 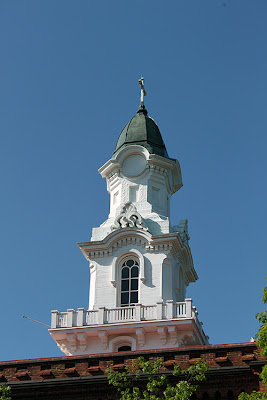 Quakers are not alone in this. Virtually all of the “mainline” religious traditions in the United States have been suffering serious decline in the last two generations. We used to live in a society where practically everyone belonged to a Christian denomination as part of their cultural identity. There were Methodist families and Lutheran families, Congregationalists and Episcopalians. Besides the standard flavors of Protestant, there was also a visible (if marginalized) minority of Roman Catholics and Jews. Denominational and religious identities were to a great extent heritage markers. You were a Lutheran because your family was Lutheran; Quaker children were born to Quaker families. Going to church on Sundays was the norm, an unquestioned ritual of an all-American lifestyle.

That world is gone now. Most of the United States has exited the cultural Christianity that had been the norm since its founding. Despite the attempts of some politicians and religious leaders to roll back the clock, America no longer even pretends to operate based on “Christian values.” The point of reference is the State, the Market and the American Dream – not any particular ideas about Jesus Christ or the nature of God. While the United States is not a secular society like much of Europe has become, we are increasingly living in a post-Christian, pluri-religious society in which each individual is expected and encouraged to make up their own mind on the subject of religion. 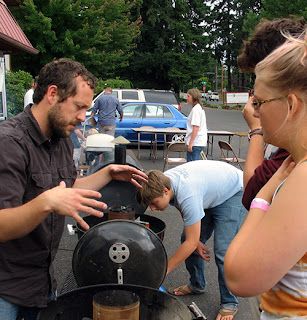 Faith has become a matter of personal preference and individual identity. Religion is increasingly viewed as a form of self-expression – like tastes in music, art or fashion – or as one of many options for personal enrichment and relaxation – like yoga, meditation or membership at a gym. For many of us, our spirituality is primarily focused on helping us to interact with and get along better in a pluralistic society that is focused on the pursuit of wealth, status and personal achievement.

When viewed in this light, the “spiritual-but-not-religious” phenomenon makes a lot of sense. “Spirituality” has become code for the benefits that faith has for the individual: reduced anxiety, wisdom, centeredness and expanded awareness. “Religion,” on the other hand, represents those aspects of faith that make demands on the individual and require wrestling with a community that may not always affirm and de-stress us. 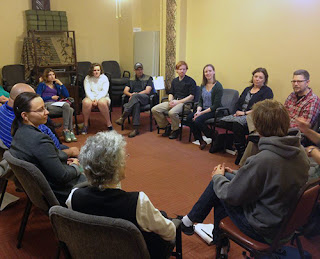 In this environment, it is not surprising that the phrase “church shopping” has become a part of our lexicon. Faith communities easily become just one more consumer choice, with individuals picking and choosing based on where they feel most “fed” – where they get the most benefits for themselves and their families. It is also not surprising that many churches have succumbed to a strange sort of religious capitalism, explicitly viewing their congregations like businesses, competing for “market share” in a voracious consumer religion market. In retrospect, the rise of the mega church – the big box store of American religion – was virtually guaranteed.

It would be easy to decry the changes that we have witnessed in American culture over the last 75 years, and I will admit that I have sometimes longed for an imagined past. I dream of an era when finding genuine Christian fellowship was easier, a society that was more focused on the community as a whole, rather than mostly on the particular desires of each individual. Sometimes I am tempted to long for the days of cultural Christianity. 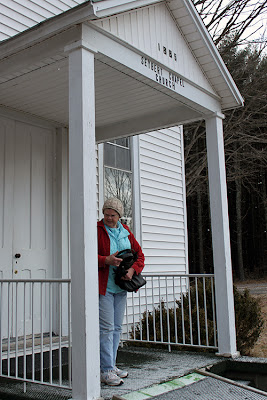 But I do believe that these yearnings are a temptation. I see all around me the consequences of yielding to it: Individuals and congregations that obstinately ignore the wider culture, opting out entirely rather than risking “infection” by the world. Many Christian communities are becoming increasingly irrelevant and out of touch with the real conditions and concerns of their neighbors. We can and do become so caught up in recreating a perfect miniature replica of an imagined “Christian nation” that we make ourselves useless in communicating the gospel in the context of post-modern America.
I see this in our North American Quaker community, which has imploded over the last 50 years and which is poised to enter into catastrophic decline as the Boomer generation moves into elderhood. We have not yet discerned a way out of the cycle of decay and irrelevance that is striking almost all traditional religious groups today. Instead, we habitually shift the blame onto others. “Quakerism is a challenging path; it is not for everyone,” we tell ourselves with a strange mixture of resignation and self-congratulation. 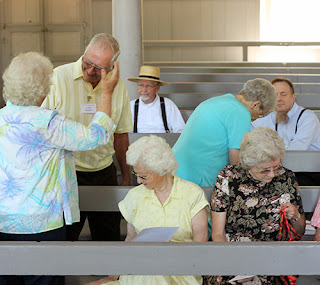 Many of us have convinced ourselves that our decline as a religious community is primarily due to a failure on the part of the wider culture. They have failed to understand us! This is the way religious movements end: With us – the religious insiders – dismissing and feeling superior to those on the outside – the very people that Jesus teaches us to seek out!

I long to be part of a community that is radically engaged with our pluralistic, post-Christian society, ready to speak the truth in love while at the same time listening deeply and understanding the concerns and conditions of our historical moment. I want to break the artifacts of our faith out of their display cases and see how we can adapt them to our present circumstances. 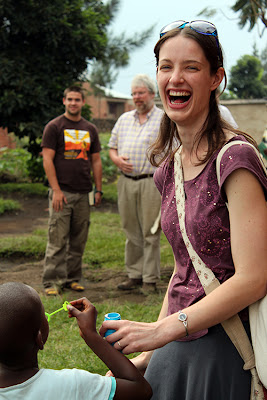 I am grateful that our spiritual ancestors were able to find a living relationship with Jesus Christ in centuries past – but we cannot benefit from their example by simply mimicking them and repeating their words by rote. What we need now are not the forms of the past – all our structures, processes, vestments, liturgies and worship styles. We need the Spirit that inspired them in the first place! All of our time-tested religious traditions are useful when they teach us to walk more faithfully in the Spirit’s teaching – but they cannot substitute for the living presence of the Holy Spirit here and now.

What does it look like to radically engage with our surrounding culture, neither condemning the world nor accepting wholesale its assumptions? How can we discern when we are being called to adapt our religious practice to better share the good news of Jesus in this new culture that we live in? How can we honor the Spirit that inspired our religious forebears while avoiding the false safety of human absolutes that keep us cut off from the living work of Christ in our midst? What would it mean for us to lay everything at Jesus’ feet, allowing him to guide us in what we picked back up?
Categories Uncategorized
Comments (10)