One of the pillars of Christian monasticism is the vow of stability. In the monastic context, vowed stability means making a commitment to remain in a particular, geographically rooted monastic community until death. The purpose of such stability is to remove any escape route from the process of inward conversion that the monastics have committed themselves to in community. These women and men know that they will live the rest of their lives and die within the context of the vowed community to which they first committed themselves.

As a Quaker, formal, vowed monasticism has never been a live option for me. Even if it were, the fact that I am married and feel that God calls me to an energetic engagement with the surrounding culture would present stumbling blocks to embracing that path. Nevertheless, while I see that my calling in the Lord is distinct 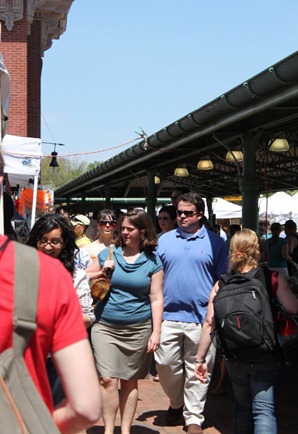 from that of my vowed brothers and sisters, I also perceive some similarities.

My natural state is one of flight. I like new ideas and projects, new locales and experiences. I like to start projects, but finishing them is harder. All things being equal, I am likely to seek the sweetness of beginning. I tend to flee the struggle of enduring to the finish.
For someone like me who is a “starter,” the great temptation is not to finish. There is always another intriguing possibility on the horizon (or, more likely, dozens!); there is plenty of good work to do that does not involve the painful endurance of years.

In my life, “stability” is about remaining where God has placed me and being willing to stay there until my death, if God wills it. In my present situation, it means 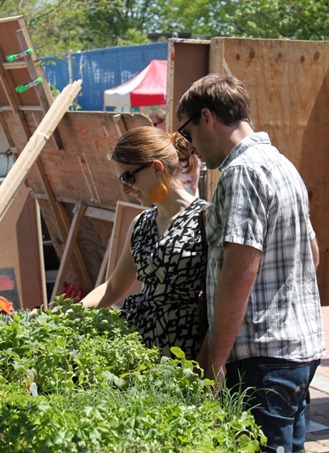 committing to be faithful in the work that God has given me here in the DC area. As long as it takes, unless and until God releases me for a different kind of service.

I make my vow of stability to Jesus Christ, to remain in him and in his Way, all the days of my life. This is my spiritual vow of stability: not to any particular place or community, but to God’s call on my life. And it may amount to the same thing, in the end. If God wills it, I will remain here in Washington, laboring for the Kingdom in this particular place and community until I die. I will not seek to escape my Holy Orders, instead living by every word that comes from the mouth of the Lord. 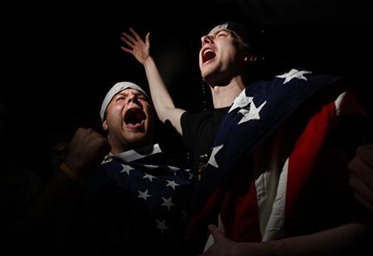 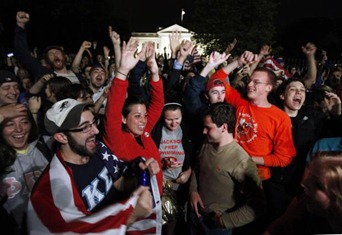 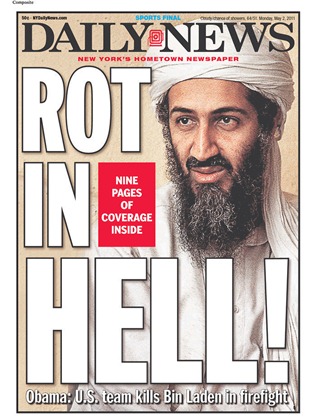