Living in the city is hard for me. There is traffic, noise, high prices, and the lack of open space, among other things. Life in DC is a real challenge for me, 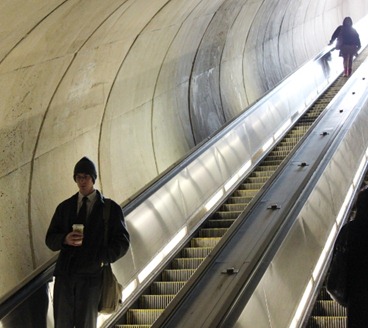 yet I feel a deep certainty that God has called me to live and work here for an extended period of time. I feel firmly called into an urban context, even though it is uncomfortable for me in many ways.

I cannot help but wonder why God has called me to this context. I know that the Lord does all things to further the purposes of his love, mercy and justice. What opportunities are present here in Washington, DC that would not be available in a less urban setting? What is the gift that the city brings to the work of sharing the good news of Jesus and inviting others into covenant community rooted in him?

I am reminded that Christianity, for most of its history, has been primarily an urban phenomenon. The early Church spread rapidly throughout the cities of the ancient Mediterranean, while making inroads much more slowly in rural areas. During the post-Constantinian period and Middle Ages, the word heathen was frequently used to mean both “non-Christian” and “uncivilized.” The 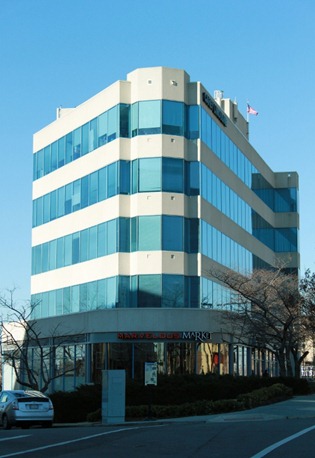 city was conceived of as the center of civilization, and the rural countryside was associated with heathenism – pagan idolatry and cultural backwardness.

In the United States today, the urban centers are still the seat of high culture, and the rural hinterland is seen as peripheral, at best, to the civilized business of the city. Perhaps the most outstanding example of this is the fact that much of the United States, the part with lower population density and fewer cities, is commonly (if half-jokingly) referred to as “fly-over country.” One big thing has changed, of course: The cultural Christianity of Christendom has become the new heathenism. Christian faith is frequently looked down upon as backwards and uncivilized, and cities serve as bastions of a new, post-Christian era that is taking shape.

Just like the cities of the ancient Mediterranean, the North American megalopolis is a place where the traditional community life and mores of the hinterlands are broken down. The old heathen cultures are challenged, examined, and synthesized into more cultured and individualized blends. The bell-and-steeple Christianity 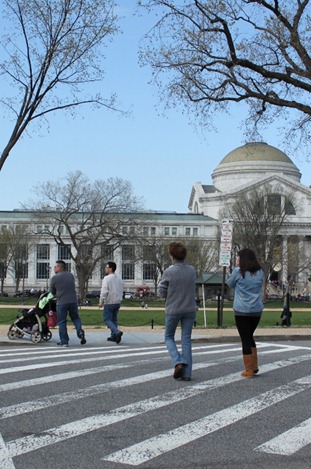 of the twentieth century is being melted down, re-thought and mixed with new philosophies and alien traditions. Could this be an opportunity for advancing the living gospel?

Is there an opening in the American city for a fresh emergence of the gospel message of Jesus, just as there was in the ferment of the Greco-Roman polis? Is this, perhaps, why God has called some of us to embrace life in the city? Is there a special opening for the good news here in the city, an opening not available in the countryside? How can we be faithful in stripping away the heathenish demands of the cultural Christianity that is now so reviled and rejected by the cultured city-dweller, while still retaining the essence of the gospel? How can we faithfully re-contextualize the gospel in this new forum, inviting the people of our city into a living relationship with Jesus and a new life in covenanted fellowship with sisters and brothers in the Church?