Skip to content
For it is not the hearers of the law who are righteous in God’s sight, but the doers of the law who will be justified. When Gentiles, who do not posess the law, do instinctively what the law requires, these, though not having the law, are a law to themselves. They show that what the law requires is written on their hearts… – Romans 2:13-15
When we are faithful, the Church has good news to share. But we are not always so faithful. Often, the gospel is crowded out by human ideologies. We proclaim a Liberal Jesus or Conservative Jesus, an Evangelical Jesus or Social Justice Jesus. The Church has bought into the false dichotomies of the “culture wars” hook, line and sinker. Our worldviews are often rooted in forms of black-and-white, us-versus-them thinking that has brought us to the brink of self-annihilation. 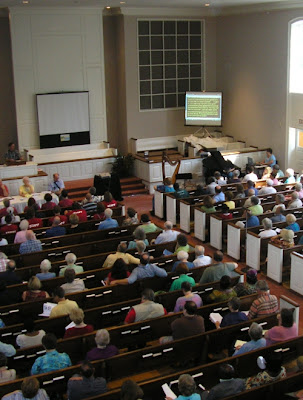 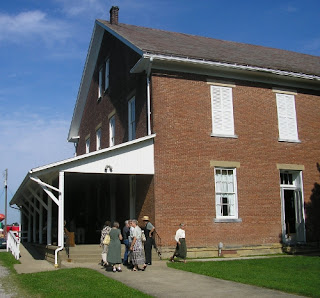 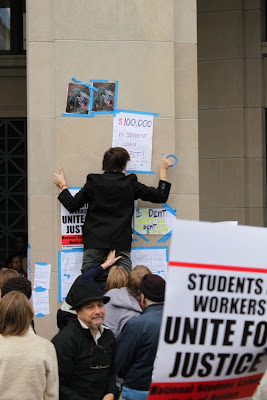 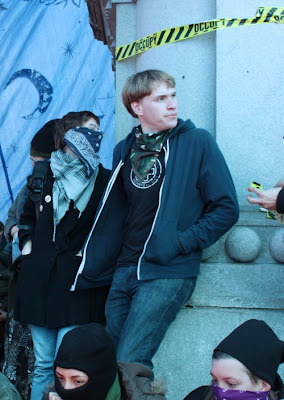 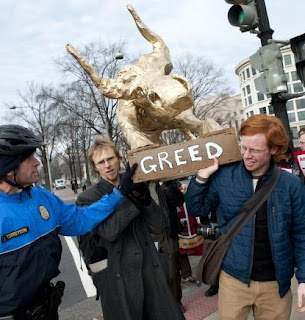 Therefore Jesus also suffered outside the city gate in order to sanctify the people by his own blood. Let us then go to him outside the camp and bear the abuse he endured. For here we have no lasting city, but we are looking for the city that is to come. – Hebrews 13:12-14