Jesus told them this parable: “The ground of a certain rich man yielded an abundant harvest. He thought to himself, ‘What shall I do? I have no place to store my crops.’ Then he said, ‘This is what I’ll do. I will tear down my barns and build bigger ones, and there I will store my surplus grain. And I’ll say to myself, “You have plenty of grain laid up for many years. Take life easy; eat, drink and be merry.”

“But God said to him, ‘You fool! This very night your life will be demanded from you. Then who will get what you have prepared for yourself?’

“This is how it will be with whoever stores up things for themselves but is not rich toward God.”– Luke 12:16-21 For centuries, a haunting question has been on the lips of Christian evangelists: “If you died tonight, do you know where you would spend eternity?” This repeated phrase helped to fuel the 19th century revival movements, and spurred missionary efforts around the world. It is a question that has drawn unknown thousands into self-examination and a deeper relationship with God. For so many, for so long, it demanded an immediate, personal response to the implications of the gospel message.

For many of us today, however, this question seems so irrelevant as to be ridiculous. Far from being a phrase that cuts to the very heart of our spiritual struggles, it has been reduced to a superficial relic of bygone years. It has become a cliché, and an ugly one at that. For most of my friends, this phrase could never be uttered except in jest. 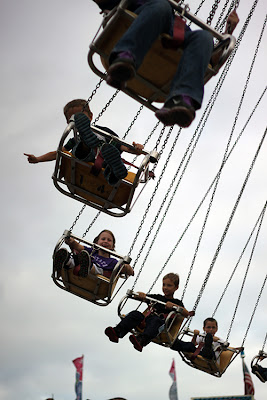 There are good reasons for this. The mainstream Evangelical vision of the afterlife has done serious damage to the spiritual lives of many. How many of us were told as children that our eternal safety depended entirely on whether we said a particular prayer? How many of us were terrified that perhaps we had not said the prayer right, and that we were destined for everlasting torment, separated from God and everyone we loved?

I know I was. To me, “If you died tonight…” still sounds more like a threat than an invitation. It feels like romance with a gun to the head.

Coerced faith bears no resemblance to the love of God. Jesus does not threaten. His majesty is in his willingness to take our suffering upon himself rather than inflict it. Jesus did not come to condemn us to hell; he came to liberate us from it. 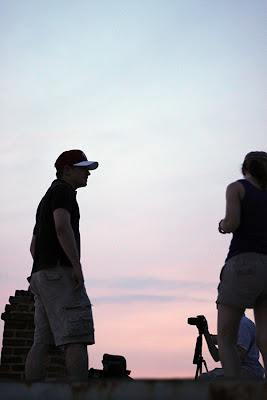 Yet, Jesus does not shy away from hard truth. He is very clear with us that our choices have real consequences – and nothing highlights consequences as clearly as death. In Jesus’ parable about a rich man, death is the great revealer. The wealthy man thought he had all the time in the world, and that he could live just for himself. He imagined his life was infinite, storing up great riches to keep himself comfortable. He thought he could become self-sufficient.

Death blows away all of this nonsense. Every one of us could face death at any moment. No matter how much money we have in the bank, or how great our positions or positions of influence, we are all beggars every time we take a breath. The greatest treasure we have is the present moment, and the greatest gift we have to give is our choice of how to live it. 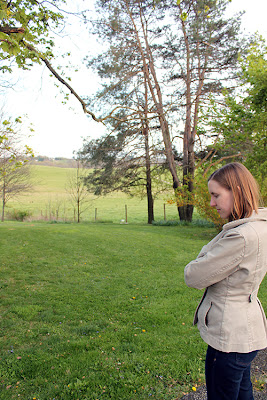 In Jesus’ parable, the real question is not about some other-worldly “heaven”; it is about right relationship, and justice. The rich man thought that he could live for himself, caring only about his own needs. He neglected the poor and others who needed his help, choosing instead to store up huge amounts of wealth for the future. By focusing on his own comfort and pleasure, he lived a meaningless and unjust life.

All of this was revealed at the moment of his death. The rich man had lived in denial for so long, thinking he would live forever. But death uncovered the truth: He had spent his life chasing after wind.

How often are we like this rich man? Do we fully embrace the inevitable reality of our own death? What does refusing to acknowledge death cost us? What if we heard the disturbing question again: “If you died tonight, do you know where you would spend eternity?”

Perhaps a better question might be, “If you died today, would the life you have lived be worthy of eternity?” When the moment of death comes, will we look back with joy on all the lives we have touched? Will we survey our life and see that we were faithful, or will we find that we wasted our precious time on selfishness and fear? Will we have led lives that were worth dying for?