Skip to content
In our emphasis on the life of the Spirit, we as Friends sometimes fail to give sufficient attention to the goodness of God’s creation, and the truth that we are embodied creatures. We are created by God to be not only spiritual, but physical. Just as the Word was made flesh in the person of Jesus, we as the Church are called to embody Jesus, allowing the indwelling Word to fully permeate our lives. We are embodied beings – spiritual animals – and we must wrestle with what it means to lead the life of God’s Spirit in the material world. 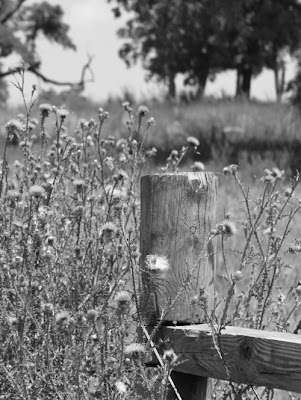 Our faith is that God originally created the entire natural order as a reflection of God’s nature and will. In the case of humanity, God went so far as to create us “in their image.”(1) Humanity, when in right relationship with the Creator, bears the very image of the invisible God. Yet, so often, we fail to embody God’s love, joy, holiness and truth. Because of our choice to turn away from God and lead lives separate from God, the creation has been “subjected to futility”(2), and caught up in our sin. The natural world no longer reflects the character of its Creator. Humanity, through our decision to sin, has alienated the entire cosmos from God. 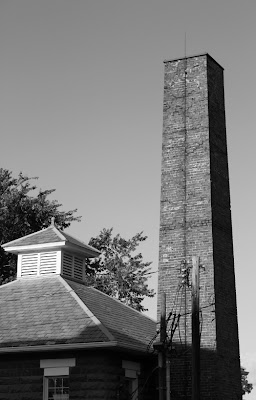 But this is not the end of the story. We abandoned God, but God never abandoned us. Instead, God has always walked faithfully beside humanity, attempting to draw us out of our selfishness and spiritual blindness. In order to rescue us from our own willfulness, God established a special relationship with Abraham and, through him, the Hebrew people. God developed a relationship with the Hebrews, using them as a special instrument of grace. Through Israel, God carried out the divine plan of cosmic redemption. Through Israel, God would save the whole world.
This plan came to fruition in Jesus. Humanity and the rest of the created world remained in rebellion against God, yet God performed an act of unconditional love. God’s very self took up residence in the material world. Jesus – the long-awaited Messiah of the Hebrew people – became the new Tent of Meeting(3), the place where God’s presence touched the earth. In Jesus, the image of God was once again imparted to the human race. 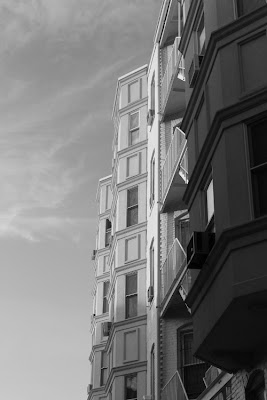 The Word became flesh and dwelled among us.(4) Jesus truly was the Word – in his very nature he was God, and when the world saw him, they saw who God really was. Yet, Jesus was also truly a man. He suffered. He was tempted. He thirsted and hungered. Jesus was fully part of the physical world, yet he never succumbed to the sin that had twisted the creation.
Instead, Jesus became the beachhead of a new creation. Through his self-sacrificial death on the cross, Jesus overcame the powers of sin and death once and for all. He re-introduced the image of God to the created world, and through his resurrection he cleared the way for a new order – a Kingdom – that would embody the true nature of God in creation. 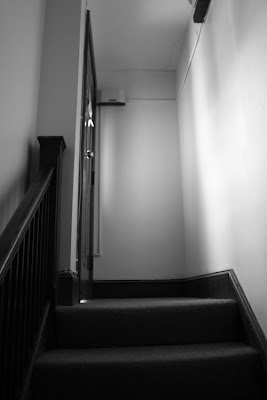 Having prepared the way for this new order, Jesus inaugurated it by sending the Holy Spirit and creating the Church. The Church was a new community of women and men who would physically embody Jesus. Jesus was present in the lives of the faithful, and the Holy Spirit bound the community together as a cohesive body that existed for doing God’s will and demonstrating God’s nature to the whole world, just as Jesus did.(5)
In Jesus, the Word becomes a part of our daily life together as the Church. In the first chapter of John, the gospel writer uses the Greek word which means to encamp. “The word became flesh and set up its tent in our midst.” With the coming of the Holy Spirit and the in-breathing of God’s life into the community of disciples, God once again establishes the Tent of Meeting. Christ’s Body, the Church, becomes the residience of God’s Spirit. No longer is a special building needed to represent God’s presence on earth; instead, we as the community of disciples have literally become the temple of God – God lives in us and through us! 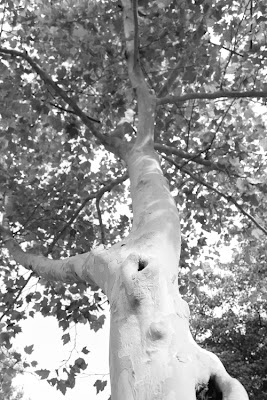 God continues to strengthen the divine image in the creation, indwelling the life of the Church. God does not relate to the created world as a means to an end. Instead, God loves the world.(6) God loves the world like a faithful husband loves his wife. Such a husband loves his wife as he does his own body. “No one ever hates his own body, but he nourishes and tenderly cares for it, just as Christ does for the Church, because we are members of his body.”(7) The Lord cherishes and identifies with his creation – the Church – just as a person with their own body.
Friends are at times tempted to identify God as being totally uninvolved with the gritty, historical, flesh-and-blood realm of human existence. But it is important for us to remember that the Word became flesh. He continues to dwell among us, fully and unconditionally invested in the world that he created. God loves the creation, in spite of the ways in which we have twisted it with our rebellion. And God will not rest until the cosmos is restored, redeemed to reflect God’s original intention.
–
1. Genesis 1:26
2. Romans 8:20
3. Exodus 33:7-11
4. John 1
5. Acts 2
6. John 3:16
7. Ephesians 5:28-31