Skip to content
“I have given them your word and the world has hated them, for they are not of the world any more than I am of the world. My prayer is not that you take them out of the world but that you protect them from the evil one.”
-Jesus in John 17:14-15
To what extent does the Christian life require boundaries and separation from the ways of the world? For those whose lives are in harmony with the prevailing norms of the general culture, the need of the Christian community to distinguish itself – and even, at times, to separate itself – from the general culture can appear silly, at best. At worst, it can be seen as a rejection of humanity – precisely the opposite of what Jesus did. 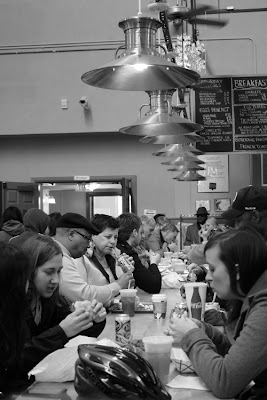 Jesus modeled a life that embodied God’s love in the midst of a confused, selfish and rebellious society. Jesus did not cut himself off from the wounded and broken lives of those around him. On the contrary, he sought out those who were most despised in his culture – lepers, prostitutes and tax collectors. He ate and spoke with people who were considered untouchable. If we intend to follow the example of Jesus, we are called into relationship with the outcasts, the broken-hearted and miserable of the world.
It is worth remembering, however, that Jesus did not completely give himself over to the crowds. At many different points, the mob would have gladly embraced him as a king, a warrior messiah who would drive out the Romans and restore Israel’s honor. The crowds were desperate for a man who would restore their pride, crush the Roman occupiers, and promise an abundance of bread and entertainment. 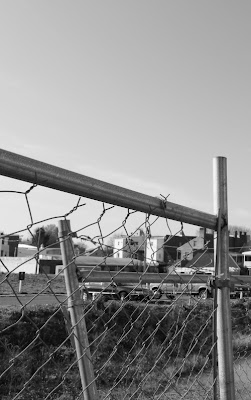 Jesus did not shy away from ministering to the needs of the crowd. He regularly healed their sick, and he miraculously provided for their material needs on a number of occasions. Yet, Jesus made clear that he could not become the kind of messiah that they desired.
Jesus regularly retreated, escaping the press of the crowd, and even the company of his closest disciples. Jesus separated himself physically, withdrawing alone into the wilderness, on mountaintops, and in deserted, wild places. He sought solitude to pray, to focus his attention on God and to receive the guidance and strength that he needed to go forward with a mission that was so contrary to the expectations of the world around him. Jesus needed this time in solitude to remember who he really was; whose son he was; and for what purpose he was sent into the world. 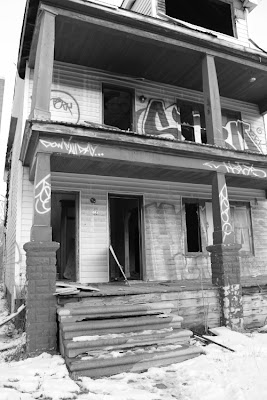 There were many tender, broken-hearted individuals who encountered God in Jesus and were healed of their infirmities. There were those who were open to the love and truth that Jesus offered. But, understandably, most people in the crowd wanted easy answers. They wanted bread. They wanted victory over the foreign oppressors who occupied their ancestral lands and their holy city. The people – even many of Jesus’ closest disciples, it seems – yearned for a military savior who would destroy Israel’s enemies.
No one, it seems, could grasp the real significance of Jesus’ mission. It was beyond human imagination that the Savior would come to show love rather than to exact vengeance. It was unthinkable that the Messiah should be put to death – and in the most shameful manner! – rather than conquering his enemies with violence. Jesus had good reason to distance himself from the crowds. If he did not, they would have made him a king after their own fashion. 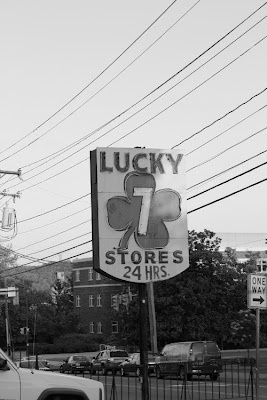 Yet, despite their lack of understanding, Jesus lingered with the crowds. He taught them, fed them, and healed many of them. Some of them caught glimpses of the new order of love and wholeness that Jesus was ushering in. They could not understand it yet, but they sensed that something true and real was happening through this man, Jesus.
There were others, though, that were bitterly hardened against Jesus. This hardness of heart was not found primarily within the plebeian crowds; instead, it was the wealthy, educated and powerful men of that society who were most resistant to Jesus’ teaching.
As long as they held on to their power and privilege, these men had good reason to fear Jesus. Jesus was explicit in his challenge to the “important” people of his day – the arrogant priests, scholars and government officials that preyed on the weakness of the poor and lived in luxury while most of their countrymen suffered the consequences of Roman occupation. 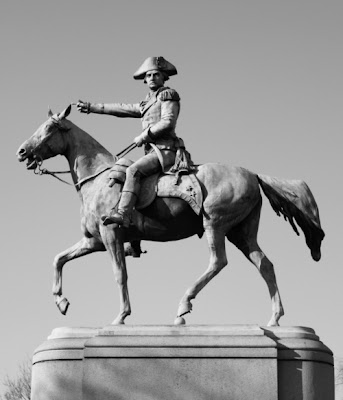 These men never got very close to Jesus. And who could blame them? Jesus denounced the cruel oppression of the wealthy, announcing the Jubilee year – the cancelation of everyone’s debts.(1) Far from being cozy with the elites, he challenged them to sacrifice their luxury and special privileges, caring for the poor and releasing the oppressed.
Jesus was no easier on the Pharisees, the legalistic religious scholars with whom Jesus probably had the most in common out of all of the existing groups in Israel at that time. Like Jesus, the Pharisees saw that the prevailing order in Judea was severely twisted and unjust. But instead of turning to God for guidance, the best they were able to come up with was a rigorous, extremely detailed code of religious rules based out of their interpretation of the Scriptures. 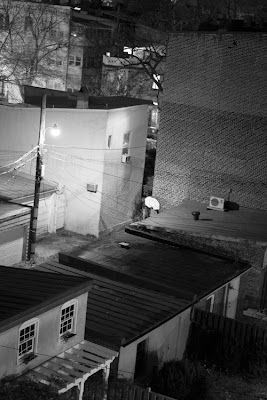 Like so many Christians today, the Pharisees were more concerned with tithes, etiquette and “purity” than they were with leading lives of vulnerability and self-sacrificial love. They kept all of the rules, but their hearts were barricaded against the living power and love of God. They rallied around the dead letter, devising an elaborate system of rules and regulations, while ignoring the Spirit that inspired the Scriptures.(2)
Jesus was never cozy with the political, religious and intellectual elites of his culture. Not because he did not love them, but because their hearts were too hardened to hear him. Those who sought to preserve their power, or their special status as interpreters of God’s law, had no interest in getting close to Jesus. He represented a basic threat to everything they held dear – that is to say, their privilege and self-importance. 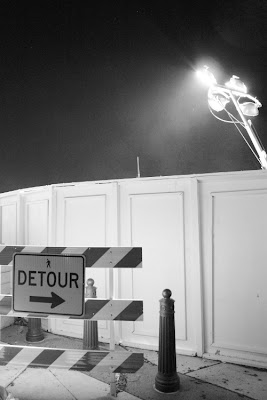 In fact, the only times that Jesus ever separated himself from the powerful was when they wanted to kill him. When he was just a baby, Jesus’ family had to flee to Egypt to avoid the slaughter of infants ordered by King Herod.(3) And Jesus had to flee mob violence at his home synagogue when he began his preaching ministry there.(4)
But Jesus would not stay away, even from those who wanted him dead. He kept returning, kept preaching, kept proclaiming the message of God’s love and power. If he had chosen to avoid those who wanted to kill him, he certainly would not have traveled to Jerusalem. Jesus could have started an intentional community out in the desert, like the Essenes. He could have lived his life in relative peace and isolation. Instead, Jesus engaged directly, not only with those who wanted to make him king, but with those who wanted to nail him to a cross. 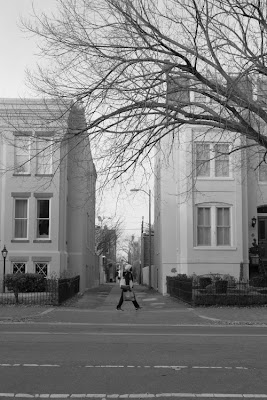 Jesus’ example to us is not one of rejecting the world.(5) As followers of Jesus, we are called not to condemn the wider culture but rather to share with others the hope that is within us because of our living relationship with God. (6) How does this play out in our life as a community of Jesus-followers today? What does it look like for us to love the world as Jesus does? When is it appropriate for us to distance ourselves in order to have the strength and wisdom to more fully engage with the world?
As we involve ourselves in the struggles and heartaches of this world, how can we remember whose children we are?
–
1. Luke 4:14-21
2. Matthew 23:23-24
3. Matthew 2:13-15
4. Luke 4:29-30
5. John 3:17
6. 1 Peter 3:15