When we invite Christ into our midst, we can expect to be changed. As we open the door for Jesus to enter in, he transforms us inside and outside; God’s refining fire works for our redemption as individuals and as communities. But that is not the end of the story. Christ’s ministry of reconciliation will not be finished until all of creation has received his love and turned from darkness to light. We as followers of the Way are being refashioned for a purpose: to become partners in Christ’s work of cosmic restoration.

As Christ’s Light cleanses and redeems us inwardly, our outward lives will begin to reflect the radiant joy and peace of God. We become instruments of Christ’s universal ministry of love and peace. The Holy Spirit re-orders our lives and prepares us so that we can be of service in the specific mission that God has for us, both as individuals and as communities.


As Jesus’ modern-day disciples, it is not enough for us to know general truth; we must be faithful in applying it to specific contexts. 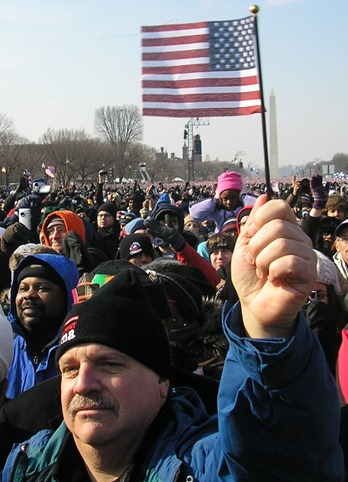 For example, we are all called to worship only God, rejecting anything else that demands our ultimate loyalty. However, Christ guides different communities to engage with their particular contexts in different ways.

Here in Washington, DC, the Quaker Christian community that I am a part of struggles with how to reconcile our faith in Jesus with the idolatrous demands that government, corporations and powerful interests place on us as citizens. In our context, we feel particularly led to wrestle as a community with how we relate to the structures of global power that are based in our city (and where some of us work!). We know that we are called to lead lives of undivided loyalty to God, even as we live and work in the heart of the greatest imperial power the world has ever known.

Other communities are led in different directions to be faithful to the same core commandment. For instance, one Christian community that I was a part of in Richmond, Indiana, placed its focus on reclaiming the things that the wider society threw away. Dumpster diving for food and renovating run-down houses was a large part of what God called us to; this was both a witness to the power of God to overcome the idolatry of materialism, as well as a basis of a new community, gathered in Christ from a wide variety of religious, educational and class backgrounds.

Though the specifics of our calling in Christ may vary from community to community, we can trust that God will always have 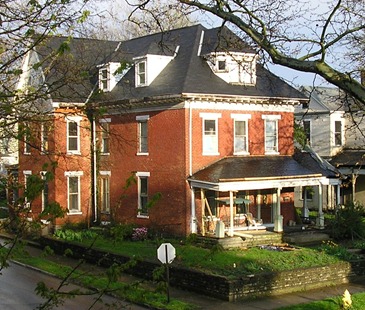 work for us to do. Wherever two or three gather together in the name of Jesus, not only will he be there among us, but he will also have a mission for us.(1) Christ gathers us not only so that we might find redemption in him as individuals and as a community; he also desires to forge us into a body that can serve the world in his name. There can be no faith without works,(2) and Christ is present with us to guide us in labors of mercy, restoration and justice that demonstrate the power and abiding love of God to the world.


As we wait on God as a community, opening ourselves up to whatever the Holy Spirit might ask of us, we will find the particular mission that we are called to, both as individuals and as a wider fellowship. Because of our overwhelming individualism, however, it is often easier for us to act individually than to unite as a community to act on a leading from the Lord.

Sometimes this is appropriate. Some leadings are meant just for the individual. An example of an individual leading is my decision to 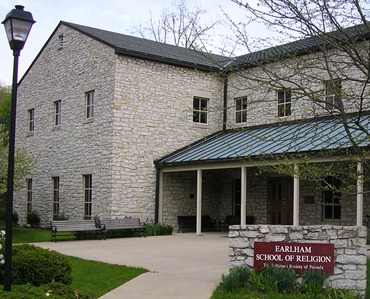 attend seminary. I felt a firm sense that I should study at Earlham School of Religion, despite the fact that this would interfere with other goals and relationships that I had at the time. Though it demanded personal sacrifice, I yielded to the prompting I felt from God to pursue studies at ESR, and in retrospect I feel certain that this was God’s will for me.

Even this leading was not totally individual – I still needed help in discernment from my church, as well as financial assistance during my time at ESR. However, the decision to attend seminary, and the responsibility to undertake the lifestyle changes necessary to fulfill this leading was ultimately my own. I, personally, had to make the decision and bear most of the burden to carry it out.

Engaging as One Body


There are many times, though, when God desires to use an entire congregation, or even denomination, for a specific purpose. Some 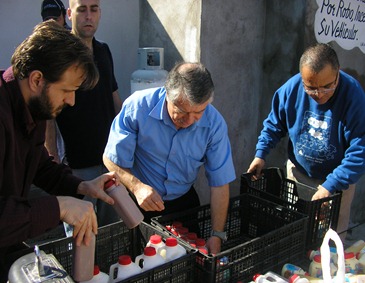 leadings are given not primarily to individuals, but to entire communities. As counter-intuitive as it is for us as western people, there are some leadings that only the body of believers can effectively respond to, no matter how passionately some individuals might feel. A good example is the abolition of slavery.

Not so long ago, slavery was regarded in most of the western world as not only legal and socially acceptable, but as ordained of God and authorized by Scripture. There was enormous resistance to any hint of abolition – not only from the slave traders and plantation owners, but from the Church itself. Most Christians – including Quakers – interpreted the Bible as allowing slavery, and this understanding was a powerful roadblock to justice.

There were many individuals who felt the Holy Spirit telling them that slavery was sin. These individuals divested themselves of the 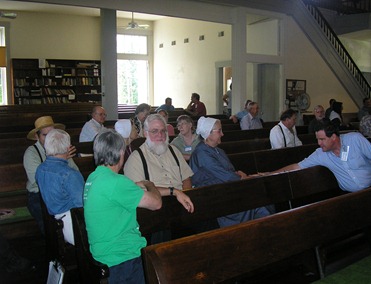 slave trade, refusing to participate. But this was not enough. Individual non-participation in the slave trade would not end this great evil that permeated American life. It took decades of painful reflection and discernment, but, thanks to the prophetic witness of some individual Quakers like John Woolman, Friends eventually came to the conclusion that they could not permit slave-holding by any of their members. The Religious Society of Friends banned slavery for its members, almost one hundred years before a catastrophic war would bring an end to the practice throughout the United States.

It is important to note that the first instinct of these individual concerned Friends was not to lobby the government to end slavery. Instead, they brought their sense of conviction to the Yearly Meeting; they sought unity within the Body of Christ for this leading that was far too large for any individual to appropriately address. This was a case where Christ was calling upon the Church as a whole to take a stand.


Today, there are a number of issues that confront us that may only be confronted by communities acting under a sense of divine 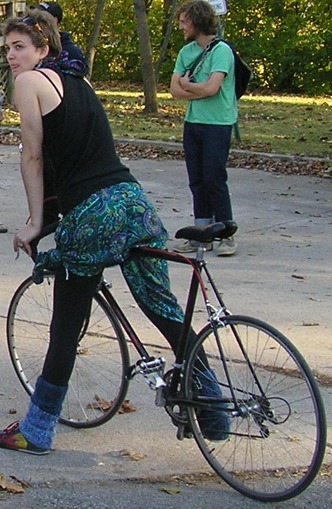 leading. Care for the creation is a good example. The global ecological crisis that we are facing, including climate change, deforestation and loss of biodiversity, are a threat to all life and disproportionately affect the poor and marginalized. The systems involved in this crisis involve almost everyone living on earth, and the solutions must be equally far-reaching in their scope. While we are certainly called as individuals to change our lifestyles to confront this systemic sin, individual choices are simply not sufficient to address the problem. Many Christians today are convinced that the Church as a whole must take action in order to avert enormous suffering and irreversible damage to God’s creation.(3)

As we come into real, living relationship with Jesus Christ, our previous sense of boundaries between the self, the Church, and the wider world is bound to change. Christ will not be limited to making demands only on the individual; he wants to reign in the Church as a whole, to guide us as a people. In order to respond to Christ’s calling for us today, we must embrace a radical life of covenant community that listens and obeys together. It is in discovering God’s mission for us as a community that we find our true identity – not merely as individual Christians, but as vital members of the Body of Christ.