We read in the Book of Acts that, in the days and weeks following the coming of the Holy Spirit among the disciples, a tiny, rag-tag, mostly clueless band of disciples grew into a movement that was felt all across Jerusalem. People were being healed, lives were being changed, and a new community was taking shape where everything they owned was dedicated to the mission of glorifying God and proclaiming Jesus Christ. “And day by day, the Lord added to their number those who were being saved.”(1)

Since those early days, we have seen this pattern replayed again and again wherever women and men have received the Holy Spirit 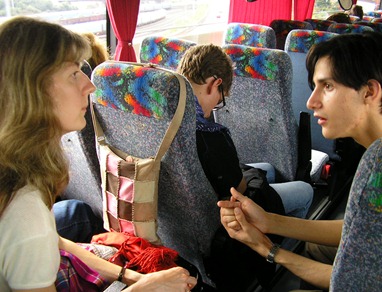 and lived into God’s call for their time and place. The early Quaker movement is a prime example. Signs of spiritual power were common; the Holy Spirit was felt and obeyed by the community as a whole; and the growth in numbers and in spiritual maturity of the Religious Society of Friends was meteoric. Within a matter of decades, Friends transformed the religious landscape of the English-speaking world.

There have been many other movements that have exhibited the vigor and charisma of the early Church, including the Wesleyan and Pentecostal movements. And we can expect to see more such movements of the Holy Spirit in the future, because Christ is ready to lead all who will open their hearts to him and live into the Kingdom-life. He stands at the door and knocks.(2)

When we let Christ lead us directly, we see the reemergence of the apostolic Church. We witness remarkable 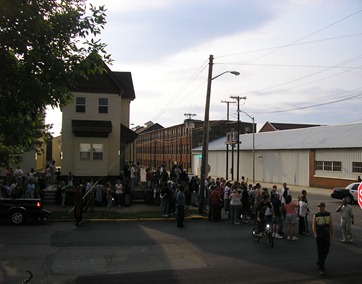 energy and dynamism when all of the gifts of the Spirit find expression in the community of faith; and the full exercise and expression of the gift of apostleship is instrumental in creating an environment where all the other gifts can flourish.(3)

Each of the gift-clusters represented by the traditional offices of the Quaker Meeting have an important role to play in grounding our communities in the Life of Christ. The prophetic gospel minister calls us to repentance and new depths of openness before God; the elder nurtures our spiritual life, encouraging us when we are discouraged and correcting us when we miss the mark; and the overseer cares for our needs and helps us to resolve conflict. Yet, without fully embracing the gift of apostleship, this sturdy triad can devolve into a self-serving institution that cares for itself more than it does for the mission that we are called to in Christ.

However, when we receive and empower the gift of apostleship that the Spirit provides to our communities, we unleash God’s intention 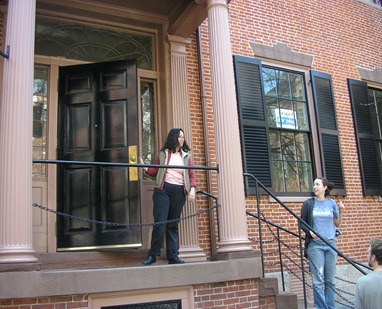 for us as the Church. Where before we were self-focused, God gives us a heart for serving others. Where we were comfortable, God creates in us a discomfort that can only be relieved by justice and righteous living. Where before we isolated ourselves from those around us, God calls us to reach out.

When we have embraced the apostolic gift that God sends among us, we are transformed as a community, because we realize that our community exists for God’s mission, not the other way around. Alan Hirsch observes that a disciple-community living into its apostolic gifting has four traits:


Lets take a look at each of these points briefly. First, a community that is living into fullness in Christ will generate a movement ethos, 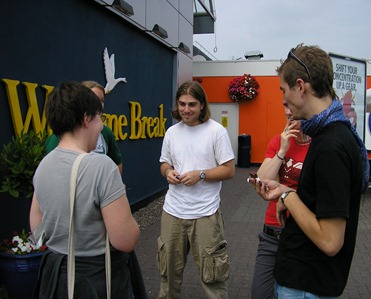 Virus-like growth and the Incarnational Model


Next, a community that has embraced and embodied the Spirit’s call will spread like a virus. Many commentators have pointed out that for the past fifteen hundred years or so the Church has been functioning in an imperial, “attractional” mode. The attractional model assumes that the wider society is Christian, and that the role of the Church is to be the gathering place for that established Christian society. It is questionable whether this was ever a good model, but it is clearly increasingly irrelevant in our post-Christendom context in the West. The wider society is no longer even nominally Christian, and the Church is being forced to reengage the world on an even playing field with other religious and secular perspectives. 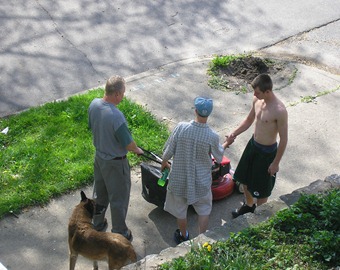 Church is by living into an “incarnational” model. In this understanding of the Church, our role as followers of Jesus is to embody the love of God in the wider world – in our work, at school, and in our neighborhoods. Instead of expecting the world to come to us, we must engage with the world on its own terms, serving as witnesses to the love of Christ.

When we live into our apostolic gifting as followers of the Way, we should expect to grow, not by bringing our neighbors into the long-established church institutions that our parents and grandparents set up, but by establishing new fellowships in the contexts of the people we are called to partner with. Just as Jesus entered into our context to show God’s love for us, we must abandon our comfort and privilege, entering into the life and struggles of the communities that surround us. When we humble ourselves and learn from our neighbors, co-workers and classmates, we will come to understand how the Lord is already working in their hearts, and we will be able to partner with the action of the Holy Spirit to establish new communities of disciples in the way of Jesus.


When we do form new discipling fellowships, an apostolic movement will give birth to communities that are reproducing and reproducible. 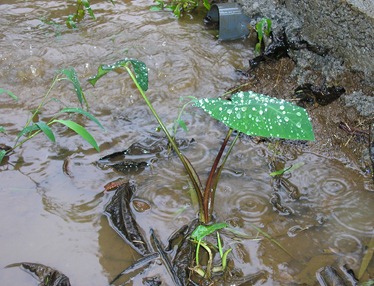 That is to say, the ultimate goal of new churches is not to establish huge institutional structures that can self-perpetuate for generations to come, regardless of the will of the Holy Spirit. On the contrary, our goal is to embed sound teaching and practice in the new groups, so that they will in turn embody Christ’s love in their own contexts. The result of a Spirit-led movement is not to gather huge numbers of people into one community, but instead to seed our towns and cities with many, many small fellowships that can embody the Gospel and make disciples in a wide variety of contexts.

Apostolic communities will tend to be small, local and simple. Faith in Jesus will be expressed in a variety of ways, and each community will have its own unique character and gifting. They will be seeded with sound teaching and practice, and they will ultimately bear fruit by passing this gift on in the form of new disciple-communities that they will help raise up. In a Holy Spirit movement, each small group bears within it the seeds of many new communities; forming new churches and making disciples in new contexts should be an explicit objective of these fellowships from the beginning.


With all of these small groups spreading out and sharing the Gospel throughout cities, regions and nations, it is crucial that as the 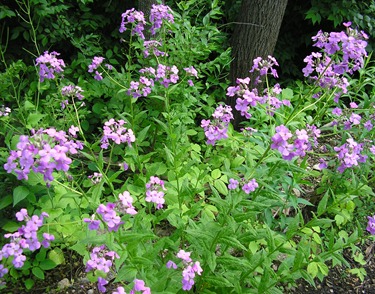 movement grows it take on the structure of a network of communities. Just as individuals benefit from relationships of support and accountability with local fellowships, local churches are far more likely to be healthy and balanced when they are a part of a larger community of churches. The relationships between individuals, communities and networks is reciprocal and constitute an ongoing conversation of discernment and deep listening to how the Spirit is leading individuals, local groups, and the movement as a whole.

For Friends, our movement-wide network has traditionally taken the form of a system of local churches (Monthly Meetings), regional bodies (Quarterly Meetings) and super-regional bodies (Yearly Meetings). I believe that this traditional model can still function, though it is obvious that many of our present-day structures have become overly-institutionalized and sometimes unresponsive to Christ’s guidance. We do well to reexamine all of our structures in light of how we are being called to serve in the movement of the Holy Spirit in this generation.

As we embrace the gifts of apostleship that God sends to our communities, we will be strengthened and energized across local, 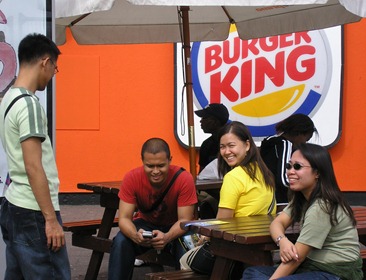 regional, and national boundaries. The vigor and enthusiasm of local communities will become infectious, giving birth to new churches and networks of churches that are dedicated to living for Christ in the world. Through a radical embrace of the work of the Holy Spirit in our midst, we will be empowered to turn our focus to the wider world, seeking to serve others and to make Christ’s Kingdom visible to the wider world.