When I first became a part of the Religious Society of Friends, I remember wondering whether I was joining a dying tradition. One of the first Quaker elders I encountered after my convincement admitted to me that she did not know whether the Quaker tradition had a future as a living body of believers and practitioners. As a new convert, I believed (and still do believe) that the Friends tradition and community have something unique and precious to offer the world, and so I have spent the last six years steeping myself in both.

On the one hand, I have dedicated myself to disciplined study, both independently and in the form of completing the Master of Divinity program at Earlham School of Religion, a Quaker seminary. I have also invested very deeply in the living community of faith, traveling 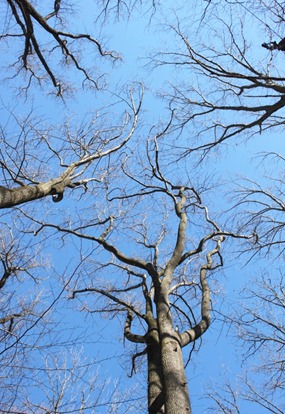 throughout the United States to visit Quakers from a wide variety of backgrounds and contexts. My travels among Friends across the continent have deepened my understanding of the state of Quakerism in North America.

I have seen much that gives me cause for alarm. I have encountered deep divisions among Friends – over belief, practice, politics and ideology, as well as over the many mundane matters that have a way of cropping up in our life together in community. I have seen groups of Friends where process and structure are more esteemed than faith and discipleship. I have seen Meetings – of all theological stripes – where the risen presence of Jesus is no longer welcomed and the continuing teaching of the Holy Spirit is resisted.

Meanwhile, the active membership of the Religious Society of Friends in the United States is extremely low. For example, I learned recently that the average Sunday-morning attendance for the one 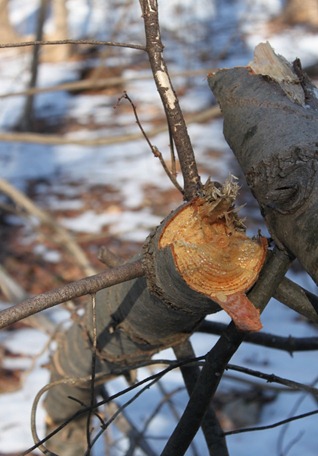 hundred and three local Meetings of Philadelphia Yearly Meeting was 2,847 adults and 624 children in April, 2010. This is arguably the largest body of Friends in the United States!

In our Meeting, my wife and I represent one third of the full membership, and our Yearly Meeting probably has an active membership of under two hundred. Most of the Meetings that I have visited in recent years have largely consisted of folks over the age of fifty. Despite recent Young Adult Friends gatherings, the Religious Society of Friends seems to be failing to speak to most Gen-Xers and Millennials.

Despite the decrepitude of the modern-day Religious Society of Friends, I do see signs of hope. There is a movement gathering 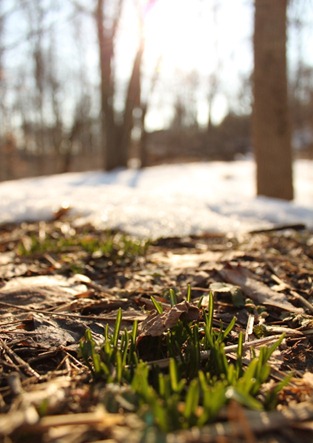 online, and increasingly in local communities, to bring the best of our rich Quaker heritage to bear on our present-day context. The international (though still mostly American) blogging community that orbits around QuakerQuaker is a major organ of this steadily percolating movement, as Friends are being drawn together from across the historical branches to discover how Christ Jesus is still at work in our midst, gathering a people together in his Spirit. The term “convergent” has emerged as a short-hand for this ongoing conversation about how we can live out our ancient Quaker Christian tradition in a post-modern world.

In recent years, there has been a remarkable emergence of new worship groups and Meetings that embody the creative edge of the Friends tradition: Freedom Friends Church in Salem, Oregon; New City Friends in Detroit; Capitol Hill Friends in DC; a new Hispanic Friends church in Indianapolis; Old Town Friends Fellowship in Baltimore; the West Philly Worship Group in Philadelphia; and the Underground Connection in Fountain City, Indiana – to name a few. Most of these groups are characterized by an openness to experimentation with the wealth of tradition and experience represented by the several branches of 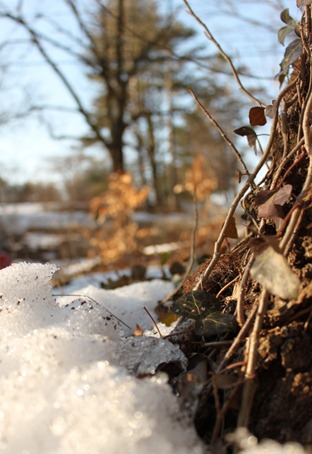 Quakerism – especially the Conservative tradition. There is also some openness to learning from and incorporating elements of Protestant and Liturgical traditions.

These are hopeful signs for the future, especially when we remember that the early Quaker movement was a confluence of a variety of Christians streams – especially the Seekers, Independents, and Puritans. Quakerism was born out of a froth of experimentation and the discovery of new life given to previously dead forms through the immediate life and power of the Holy Spirit. We find ourselves once again living in a time when the old forms no longer seem to fit, and we are seeking ways to connect more authentically with Emmanuel.

The big question in my mind is: Will the existing structures of institutional Quakerism cooperate with this fresh movement of the 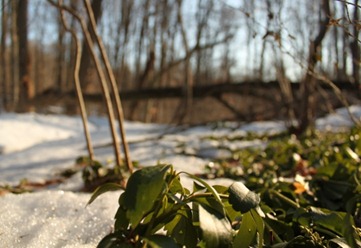 Holy Spirit? Will the old wineskins of our Religious Society humble themselves to be emptied into new vessels – new communities, structures, networks and worship styles? Will this generation pour its resources into the building up of this new movement, or will it resist – vainly struggling to extend the relevance of our arthritic and deadening committee structures, constipated worship styles, and irrelevant organizations?

The winter has been long for Friends in North America. The long night began, perhaps, in the early days of the Quietest period and became acute in the twentieth century. The Religious Society of Friends is now at a point of extremity: Something must change, or our community and tradition will not survive. Will we choose the abundant 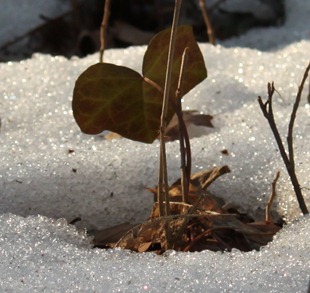 life we receive when we let go of our own expectations and paradigms? Will we lay down our nets, leaving behind the boats of our forebears to seek another shore, walking humbly beside Jesus?

The winter has been long, and snow still covers the ground. But I see signs of life – little shoots of green poking their way out from beneath the numbing blanket that threatens to smother us. Let us nurture the tender shoots of life that God has planted. As we set aside our own expectations and embrace the infinite love and wisdom of God, we will find our way forward in unity, love and justice.