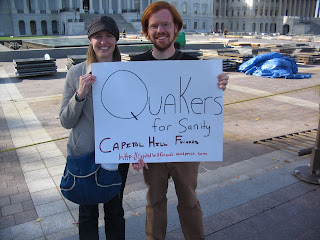 I am a very passionate person; and when I set myself to a project, I want to see immediate results. When Faith and I founded Capitol Hill Friends, I imagined that we might get the Meeting up and running within a year or two. By year three, surely, the church would be ready to stand on its own, whether Faith and I could stay or not.
I can see in retrospect how much my expectations and imagined timeline revealed both my impatience and my ignorance of how human community actually works – or, perhaps, how it does not work – in 21st-century urban America. I thought that with a little determination and elbow grease I could start a new church and move on in just a few years. If George Fox or the Apostle Paul could do it, why not me? 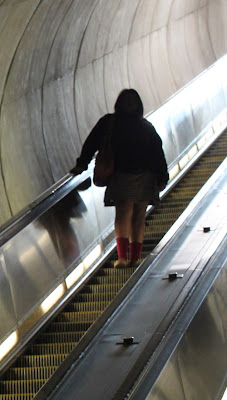 It is easy to see now how naïve I was. I believed that the needs of post-modern America were essentially the same as those of 17th-century England, or the 1st-century Roman world. What I did not understand was that the ministry of Paul and George Fox took place in an environment where people were already organized into organic communities. These communities needed to hear the truth; but no one needed to teach them how to live as members of a community as such.
Our situation today in the post-industrial West is different. Most of us are locked into a society that is so intensely individualistic that our ability to live in community is severely hindered. Extended family networks and friendships are strained and broken through the unceasing quest for more money, status and personal well-being. Most of us no longer have any concept of what real community might look like; or, if we do, we are repelled by it. Community can seem like poverty when we are used to being autonomous individuals, ruled only by our appetites and our need for money. 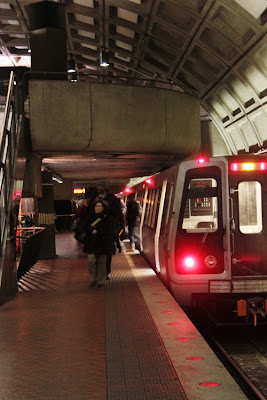 In such an environment, simply sharing the good news of Jesus is not enough. The evangelist must demonstrate a new way of living that draws women and men into stable, committed community. In a society such as ours, genuine community is a striking witness to the power of the gospel.
This witness requires a different model of ministry from that of Paul or George Fox. I believe that the work that God is calling me to has far more in common with that of Benedict of Nursia. Benedict is considered the founder of Western Christian monasticism. He lived and ministered during the collapse of the Roman Empire, when civilization was falling apart and human community was in great danger. In this context, Benedict offered a new way of life – a disciplined community in which women and men could live faithful Christian lives. In the midst of social chaos and confusion, Benedict held a space for community rooted in obedience to Jesus Christ. 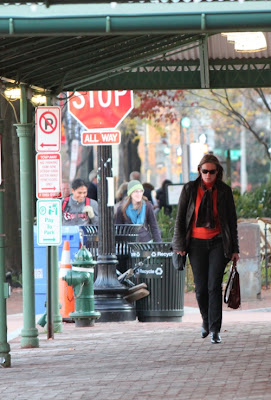 In many ways, Benedict provides a more helpful model of ministry for my historical context. However, I must admit, it is a tough pill to swallow. Frankly, I find the ministry of Paul and George Fox to be far more exciting than that of Benedict. I would rather hop from place to place, preaching and helping to gather a far-flung movement. Benedict’s discipline, on the contrary, terrifies me with its admonition to stay in one place indefinitely, cultivating faithful community year after year, decade after decade. Frequently, however, God teaches me and helps me grow through those things which most challenge my natural inclinations. Though I find Benedict’s model less appealing, I sense that it fits better with what God is calling me to.
I am convinced that the work that is needed here in Washington, DC is not primarily the fast, mobile ministry of George Fox or Paul. Instead, I believe Christ is calling me to the slow, patient work of cultivating the vineyard of God’s people. I am here for the long haul. As long as it takes. As long as God requires.