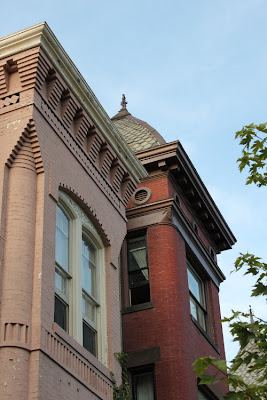 Who is the One Percent, anyway? A recent article in the Washington Post sought to answer that question – not merely with statistics, but through interviews with DC-area folks who fall within the top 1% of the income range. In Washington, DC it takes an annual household income of $617,000 to qualify. With the charged debate taking place about income inequality and corporate power, the Post reports that, “Some local millionaires… feel unfairly targeted.” One wealthy individual characterized the Occupy movement as being, “one class of people driving another class of people against them… That’s the most anti-American thing you can do.”

I do not really know what qualifies as “American” or “anti-American,” nor am I sure that it matters. However, I do think it is worth asking another question: How does the langauge of 99% and 1% relate to our faith as followers of Jesus? 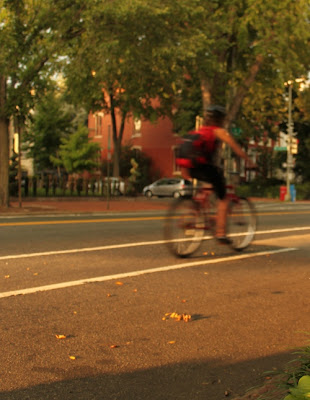 Does the language of 99% and 1% dehumanize the super-wealthy? It certainly seems to have that potential. During my involvement in the Occupy movement, I have heard people say hateful things about other groups of people – whether it be police, politicians or the One Percent. These expressions of hate and dismissal – treating others as irredeemable objects of frustration – are clearly out of line with my Christian faith. Jesus laid down his own life for those who hated and oppressed him, and as a disciple of Jesus Christ, I am called to pray for those who persecute me.

At the same time, Jesus stood up against the predatory lenders of his day. He called out the abusive religious elites who lorded their status over others and took advantage of the poor. Jesus loved everyone he met – and he forgave those who were ready to receive forgiveness – but he did not give a free pass to those who neglected their responsibility to care for the needs of the poor. The truth is, those who had the most consistently rejected Jesus. 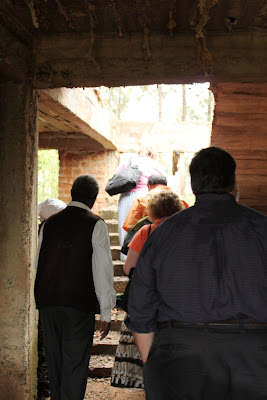 And yet, our struggle is not against the particular individuals that make up the wealthiest 1% of the United States. Demonizing other human beings and directing our anger at them does not address the underlying issues at work. Our fight is not with human beings, but with the dark forces that keep us all enmeshed in a system that develops our most twisted and selfish inclinations. Rather than choosing to hate the “one-percenters,” we must recognize that the spirit of the One Percent is alive within all of us.

Much of the economic elite does not believe that they are that well-off.  Many interviewed by the Post, “were quick to point out that, in an area with the country’s eighth-highest cost of living, they didn’t have as much left over for luxuries as those in the 99 percent might imagine.” One family described their lives as “typical, stereotypical… very normal, upper-middle-class…” Another interviewee said, “Once you pay for a house, a car and child care, it’s not that much money. … [We] feel like regular middle class people.” There are many, it seems, who are leading “very normal” lives in their “very normal” million-dollar homes. 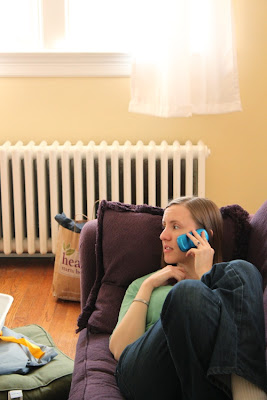 When I read these interviews, I can barely contain my anger. How can they not see their own privilege? Do they not realize that most people in DC live on a tiny fraction of what they do? If their salaries feel like “not that much,” imagine what the rest of us feel like in this economy! It is easy for me to feel infuriated at these clueless rich folks. Until I realize: I am just like them.

My wife and I share a personal automobile. We own a house with running water, electricity, heating and air. We have internet access in our home, and we never go hungry. We have both been nurtured by relatively stable families, and we have never experienced the threat of war. Still, with our combined income, we often feel like we are just barely scraping by. DC is indeed a very expensive place to live. And yet, especially by national standards, we are in a better financial situation than many. And then I think of my trip to East Africa last summer. I think of the material deprivation of rural Kenya. I remember the dirt floors. I recall that most meals there are simply ugali (sort of like grits) and greens – you are lucky to get protein once a day. I think about how between the members of my nuclear family we probably own more books than the library of Friends Theological College, the premier Quaker seminary in East Africa.

One of those interviewed by the Washington Post said that he already drives a Jaguar, but he does not consider that a sign of true wealth. His dream is to be able to, “drive by the Ferrari store and say, ‘I want that red one,’ and just buy it.” When I first read this, the man’s lack of perspective simply blew me away. How could he not see the obscenity of his greed?

But then, he became a mirror. How many times have I said to myself, “I wish I did not have to worry about money.” Me, with my house and a personal automobile. Me, with clean water to drink and a refrigerator full of food. Me, with access to good hospitals and skilled surgeons. Me, a citizen of the wealthiest empire the world has ever known. How silly is that? I worry about money. 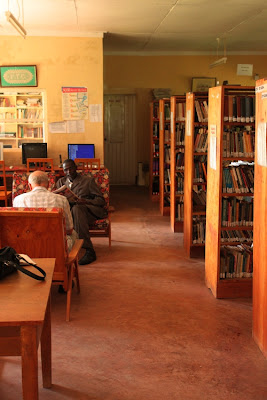 I believe in the struggle for economic justice and grassroots democracy represented by the Occupy movement. I believe that the corruption of the wealthiest elites must be exposed and challenged. I believe that the poor and middle classes  – the 99% – must join together to push for a moral economy. Yet, I also recognize that our problems run far deeper than the personal failings of the economic elite. We are all caught up together in this culture of self-centered greed.

How can we take responsibility for our own participation in a culture that worships money and cultivates fear of deprivation? How can we root ourselves in the Spirit that frees us from greed and pride, hunger and fear? As we work together to forge a moral economy rooted in our faith as friends of Jesus, can we confess our own need for changed hearts and lives?